skip to main | skip to sidebar

Matt Dillon in 'You, Me and Dupree' 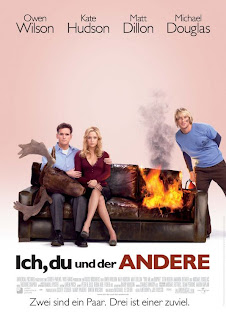 Obligatory Drawing Shot
The first day back from his honeymoon, father in law Mr. Thompson takes Carl's proposal for a small 'eco-friendly' housing development and turns it into the largest, fast track development the firm has ever done. He also cuts out a few of the essentials... 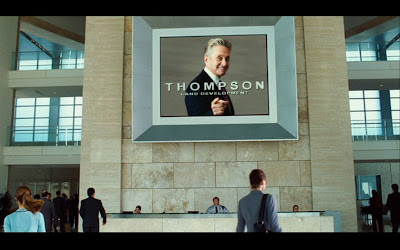 Thompson: The Oaks at Mesa Vista, stunning, stunning...
Carl: You know sir, if we're not going to have any trees, maybe we should consider changing the name.
Thompson: No! no, no. I love the name. Names are important Carl. 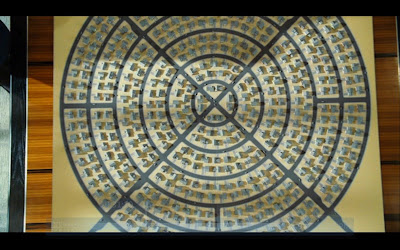 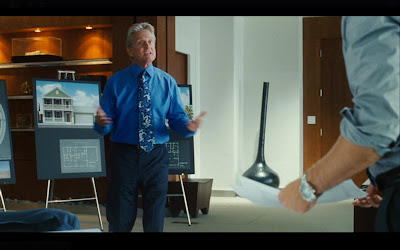 Thompson: You see the preliminaries?
Carl: Yeah, I did. It is completely different from my original proposal.
Thompson: Goddammit Carl, would you stop fighting this? People buy homes, let the government pay for the parks, thats why we have taxes. The Oaks at Mesa Vista is a money train. You want to be on it? 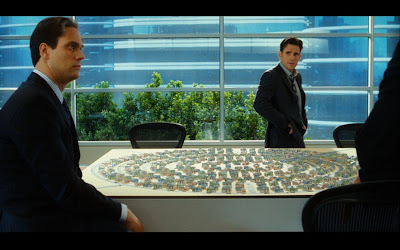 Probably the best part of the whole movie is that Carl knows that the 'Bad Movie Design' is actually bad in real life. Although he states his opposition to the design, the movie never shows his original 'good design' thereby freeing our minds to believe that Carl might actually be good at what he does. Its a cheap trick, but it works...
Posted by Eric at 11:06 PM